The Demographic and Health Survey program is continually collecting and releasing new data; at this writing, nineteen countries are collecting or processing data for standard DHS surveys. Researchers want the latest data for countries of interest, as soon as those data become available. To minimize the wait between the original DHS data release and the release of integrated data, IPUMS DHS is now releasing data multiple times a year. 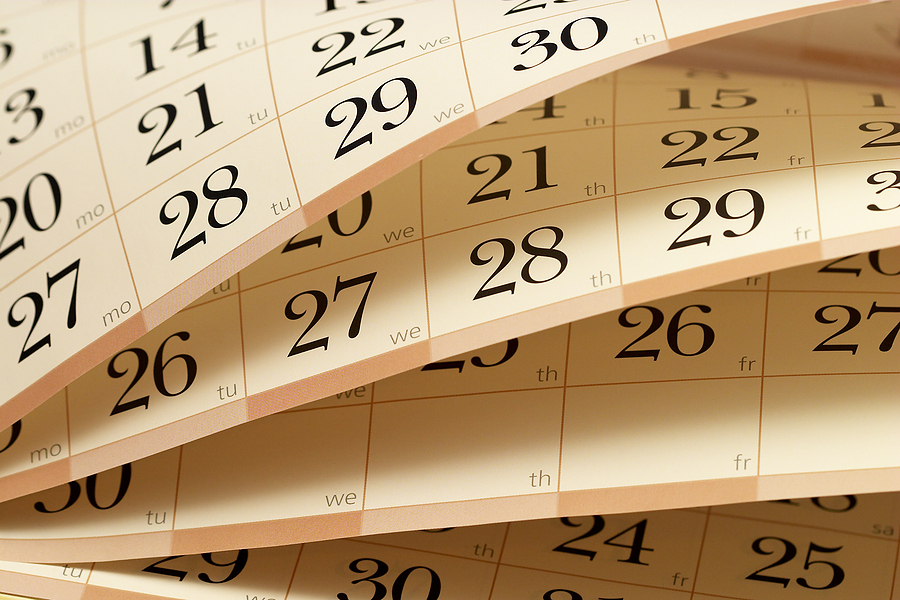 In 2018, IPUMS DHS is on track to release data at least three times. In April, we released the latest samples for Ethiopia, India, and Malawi, plus new data for Bangladesh, Pakistan, Sudan, Tunisia, and Yemen and for household members as a new unit of analysis. In July, we released the latest sample for Uganda plus biometric data (on height, weight, and anemia) for women of childbearing age in the standard recode (IR) files.

We tentatively plan to release the following new data this fall: 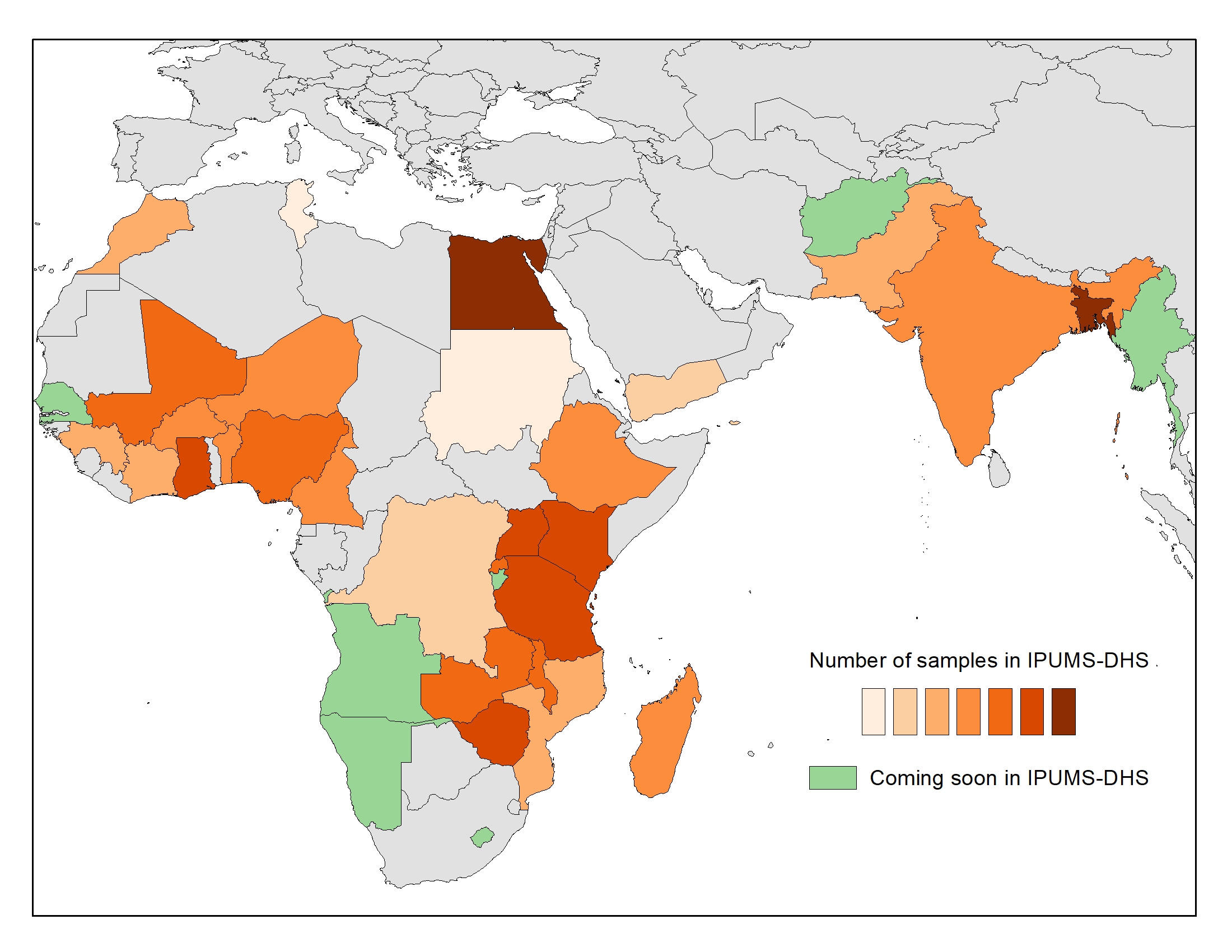