When reading the newspaper, you may come across articles discussing U.S. housing, the labor market, family structure, the life course, or population change. Chances are good that IPUMS provided the data underlying these stories. Consider the following stories, published in the Washington Post in March 2019.

1)  “Millennials really are special, data show.” According to IPUMS CPS data, millennials are marrying, having children, and becoming homeowners at substantially older ages than preceding cohorts of Baby boomers and Generation X. Graphs show that the age at which 50 percent of millennials passed these life-course milestones was older than for previous generations. Higher education and associated student debt is part of the explanation. 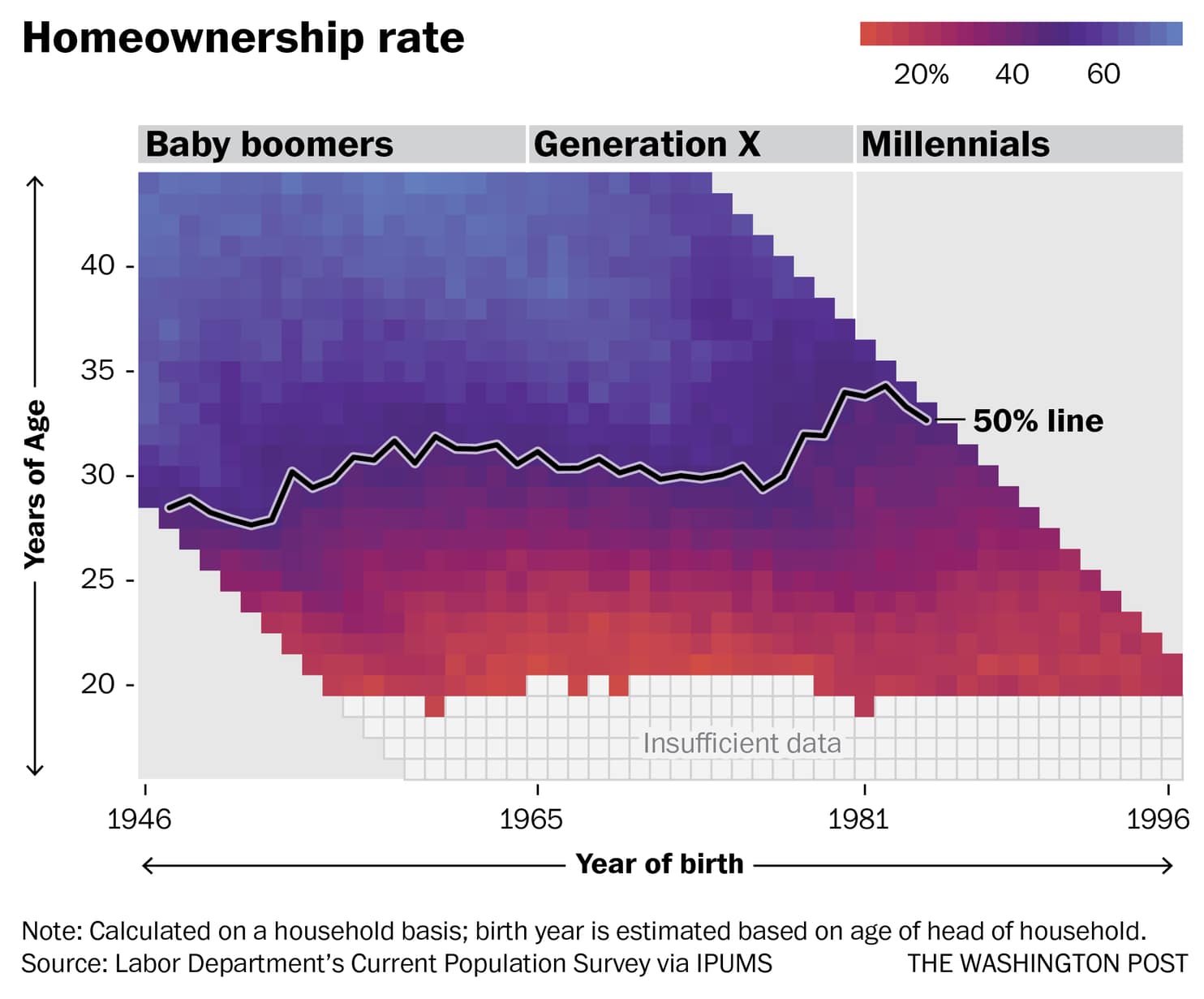 2) “How these grandparents became America’s unofficial social safety net.” A rising share of children are cared for by their grandparents, particularly in low-income white and Native American families, according to IPUMS USA data from the American Community Survey. Both the opioid crisis and legal changes encouraging placement of children with relatives rather than unrelated foster families contributed to this change. 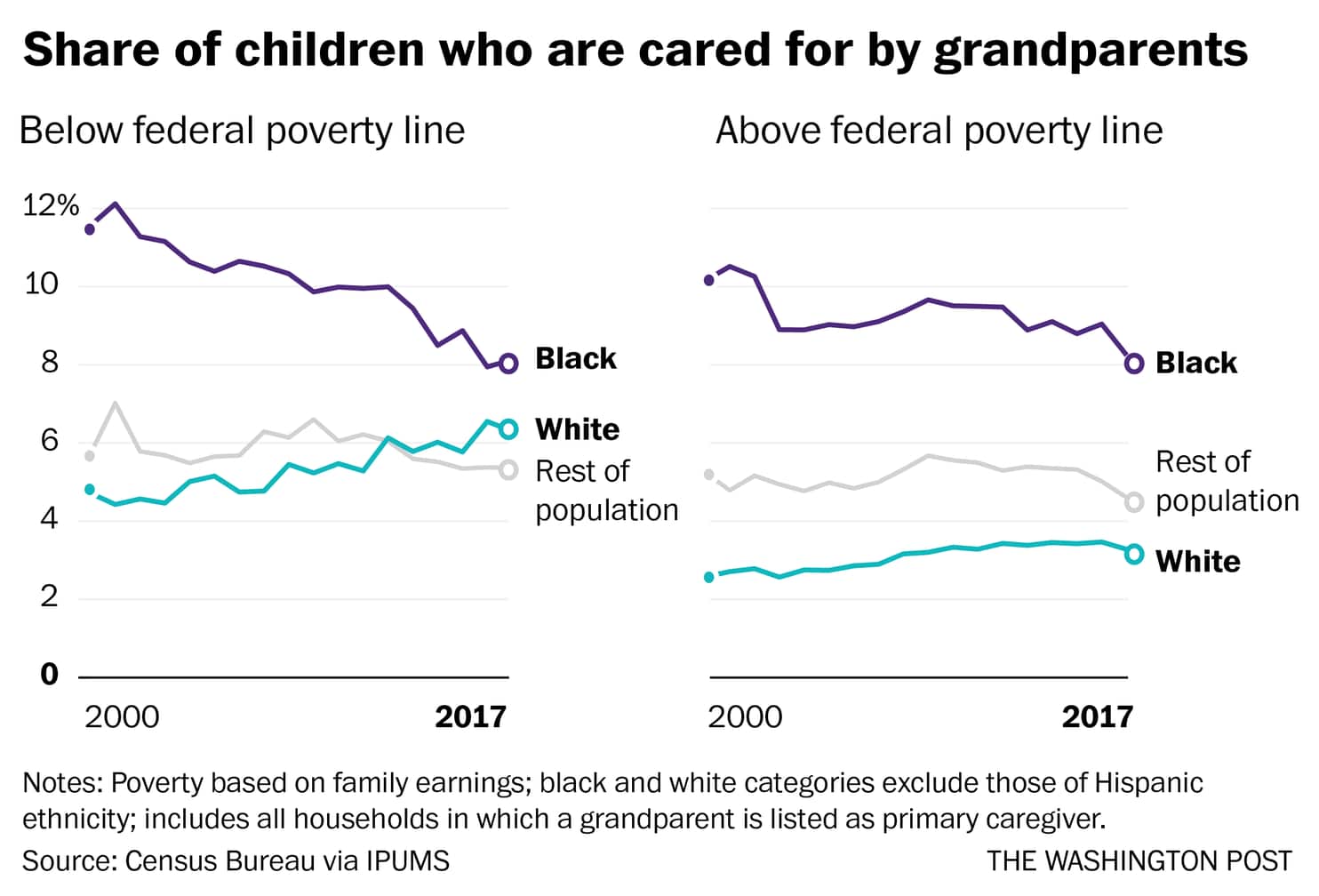 3) “It turns out Americans weren’t ready to become a nation of renters. Home ownership is back in.” American Community Survey data from IPUMS show that the number of single family homes occupied by renters peaked in 2016 and fell in 2017. A strong economy, with low unemployment and higher average hourly earnings, have made households more confident about purchasing homes, the article argues. 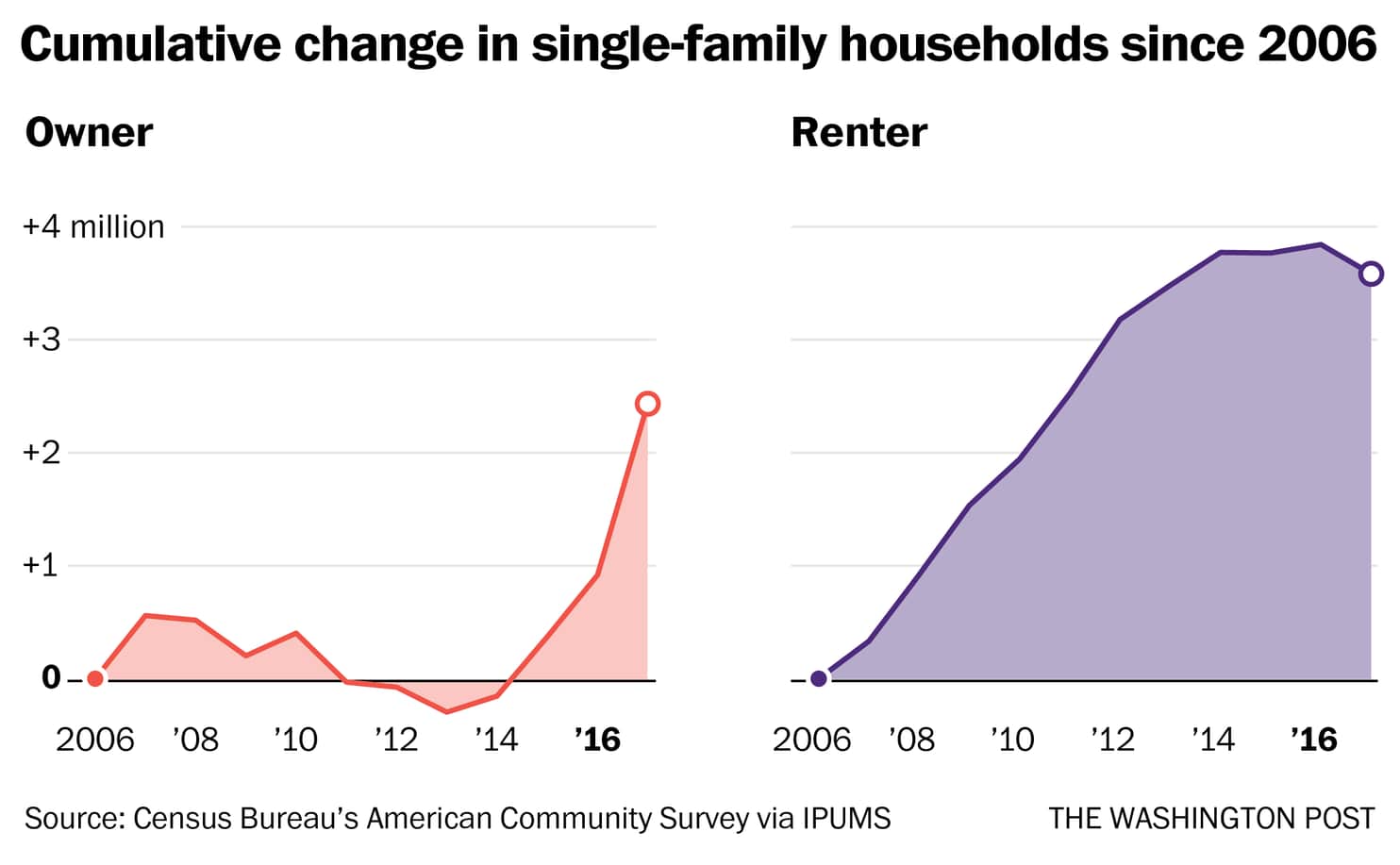 Figure 3: Graph from “It turns out Americans weren’t ready to become a nation of renters. Homeownership is back in.” — The Washington Post, March 8, 2019

4) “Baby boomers upend the workforce one last time.” As baby boomers reach retirement age, their departure from the labor force is affecting companies. According to IPUMS CPS data, older workers are more concentrated in some industries (such as real estate, public finance, and the postal service) than others (such as restaurants, apparel stores, and veterinary services). 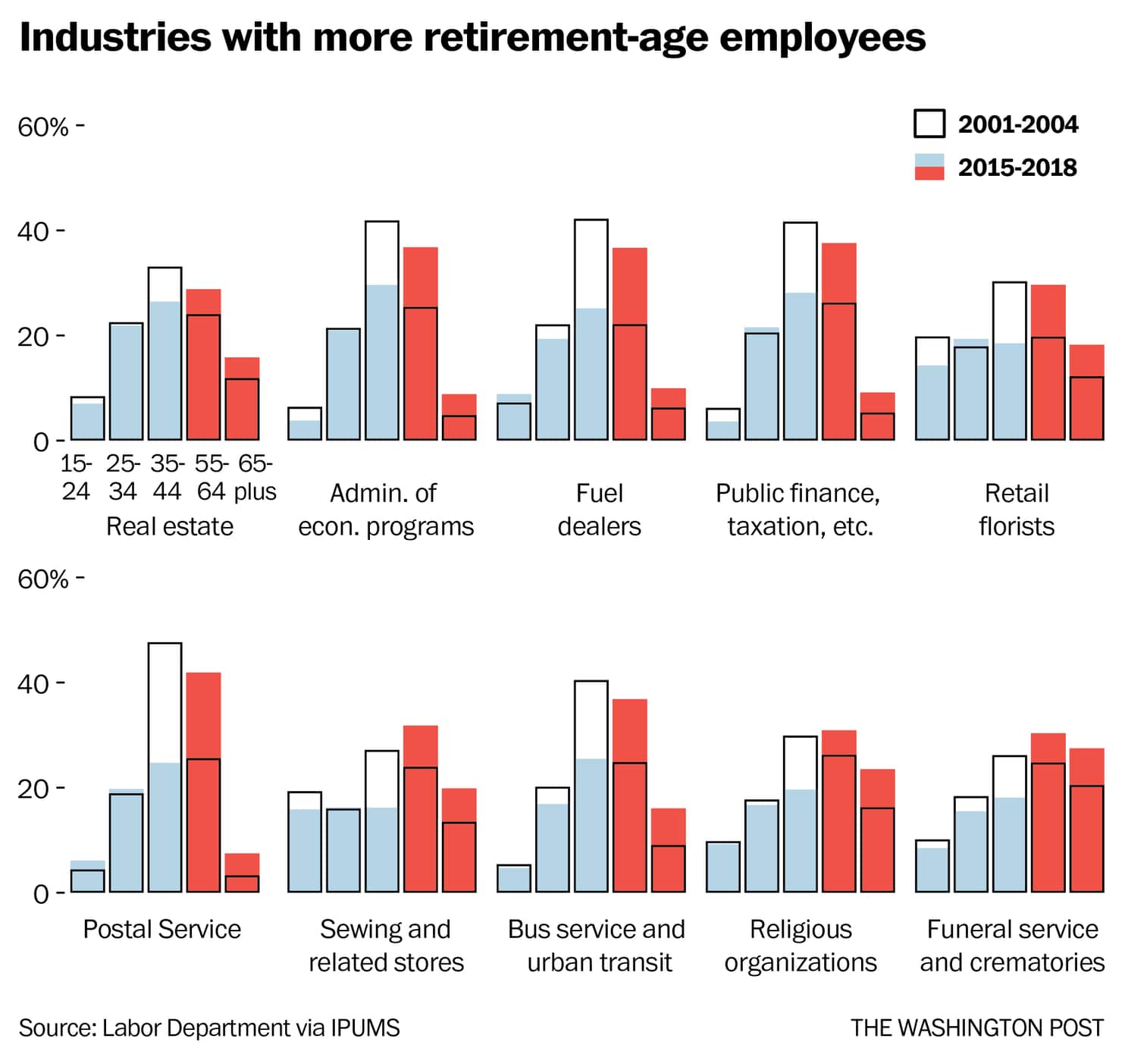