A substantial IPUMS contingent traveled to Cape Town, South Africa for the IUSSP International Population Conference (IPC) from October 29th to November 3rd, 2017.  This conference happens once every four years in rotating international locations, bringing together demographers and population scientists from hundreds of universities and research organizations around the world. A number of IPUMS-affiliated students, faculty, and researchers presented research or organized paper sessions at the conference.

The IPC is a great opportunity to promote the international IPUMS data projects to researchers around the world and connect with data producers and other project partners. In addition to a formal information session on IPUMS International, the IPUMS exhibit at the conference received heavy traffic. Both longtime and new data users visited the exhibit to learn about IPUMS data and chat with staff about new features and upcoming data releases. This event was the first public advertisement of the upcoming IPUMS PMA release in early 2018. IPUMS International and IPUMS DHS staff met with project partners and advisory board members. The IPUMS PMA team also participated in a consultative meeting with PMA2020 partners from participating countries, the Bill and Melinda Gates Foundation, Johns Hopkins University, and other organizations.

IPUMS staff were thrilled to see several paper and poster presentations at the conference that included IPUMS International and IPUMS DHS data. Many sessions analyzed issues of family planning prevalence and other indicators, including a few that discussed PMA2020 data. 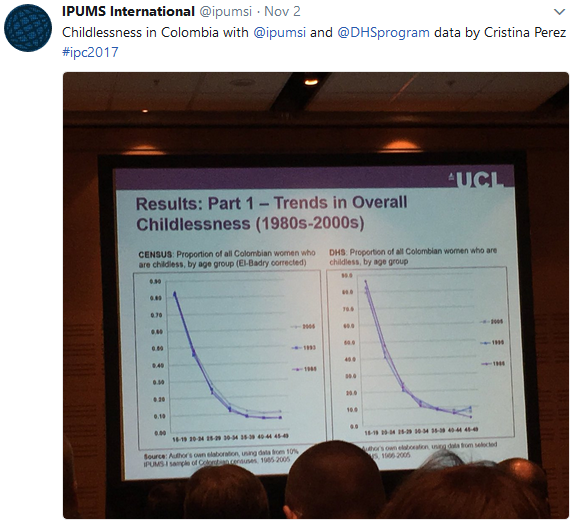 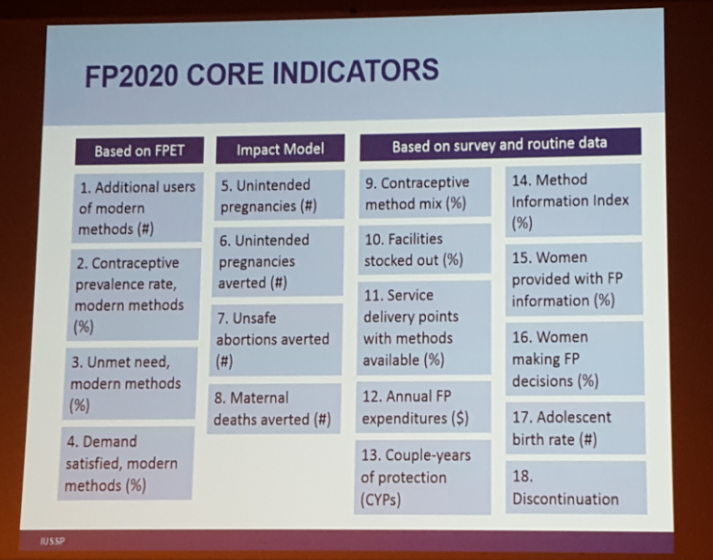 To make the most of the visit to South Africa, IPUMS International and IPUMS DHS conducted training workshops at universities near Cape Town. With the support of DataFirst, IPUMS International conducted a data workshop at the University of Cape Town prior to the start of the conference, with an attendance of more than 20 enthusiastic participants. 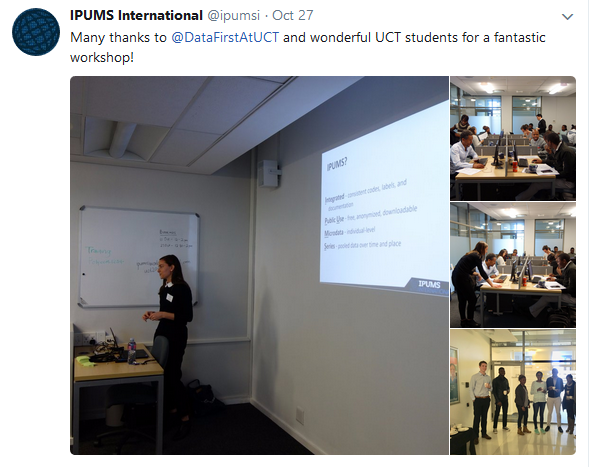 Students from the departments of economics, demography, computer science, sociology, and statistics participated in the hands-on workshop, where they learned how to navigate the website, build customized data extracts, and analyze the microdata in Stata. Liz Boyle, co-principal investigator on IPUMS DHS, also conducted an IPUMS DHS training workshop at the University of Western Cape. 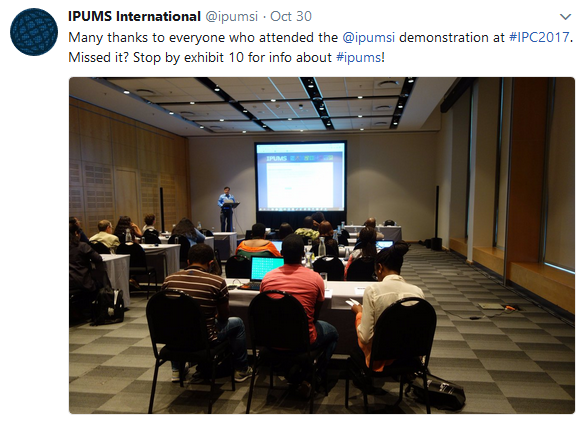 The next International Population Conference will take place in Hyderabad, India in 2021.