Boundaries change frequently, and one has to account for that when comparing data across time. This blog post explains how IPUMS-I approaches the task of mapping historical boundaries.

According to the 1971 Census of Nicaragua, the country was divided at that time into 127 municipalities. However, there was no map for 1971 and the maps available for 1995 and 2005 showed 145 and 154 municipalities, respectively—not 127, as in 1971. We had to identify what changes had occurred in the administrative division of Nicaragua during the 1971 to 1995 period and recreate a map that matched the 1971 census microdata.

Our sources were the historical census volumes of the National Census of Dwellings and Population published by the National Institute of Statistics and Censuses in Nicaragua. The available published maps were from 1995 and 1963—not 1971. After scanning and aligning the historical paper map of 1995 to the recent digital map from 2005, we were able to recreate digital boundaries for 1995. Next was the challenging job of creating the 1971 boundaries from the newly created digital boundaries of 1995 and the older paper map from 1963. 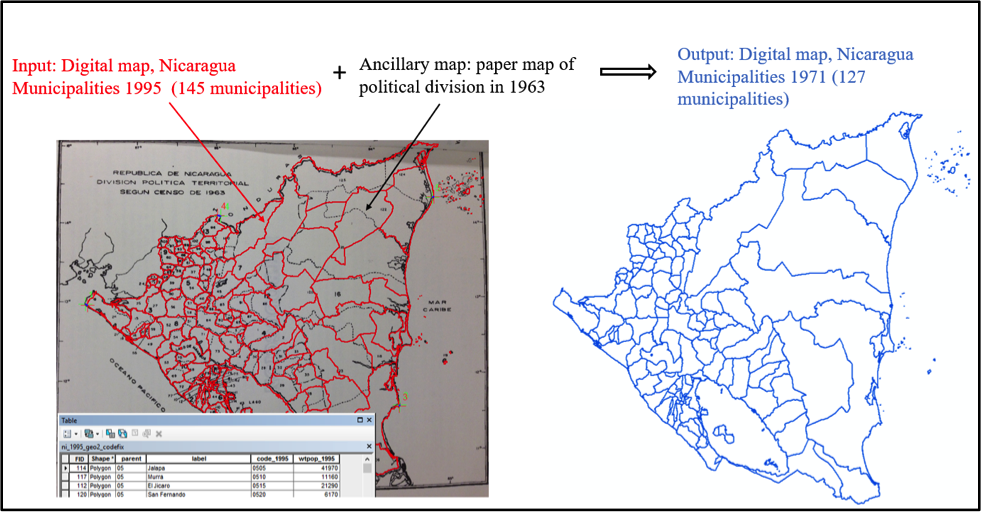 Figure 1. Mapping the administrative divisions of Nicaragua in 1971.