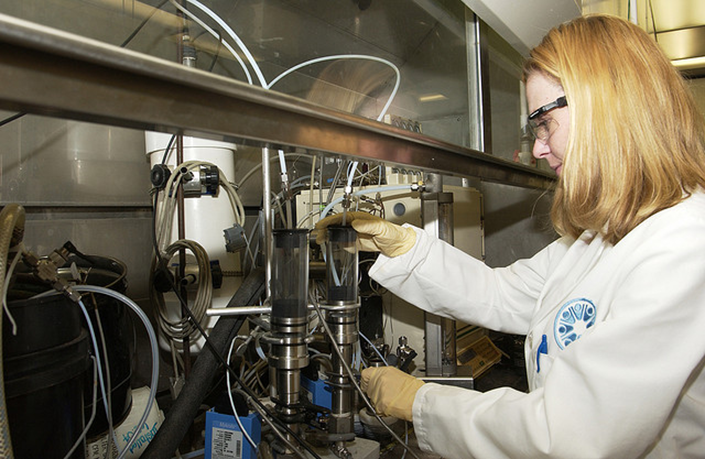 The Minnesota Population Center has released a new data project: IPUMS Higher Ed. IPUMS Higher Ed is composed of three National Science Foundation surveys of college degree holders in the United States:  the National Survey of College Graduates, the Survey of Doctorate Recipients, and the National Survey of Recent College Graduates.  Only the respondents who have a degree in science or engineering (or related fields) or work in a science or engineering occupation are included in the SESTAT file for that year.  The first version of IPUMS Higher Ed website will provide integrated SESTAT and SDR files from 1993 to 2013.

A beta site forIPUMS Higher Ed will go live in February 2016. The MPC will host an IPUMS Higher Ed training workshop that is free and open to the public in 2016 on the University of Minnesota Minneapolis campus. Watch the events calendar for details.

Details and registration for the library workshop will be provided on the MPC events page.