Women’s decisions about childbearing and healthy behaviors occur within family and community contexts. That’s why IPUMS DHS is excited to announce its most recent achievement: the incorporation of men as a unit of analysis! 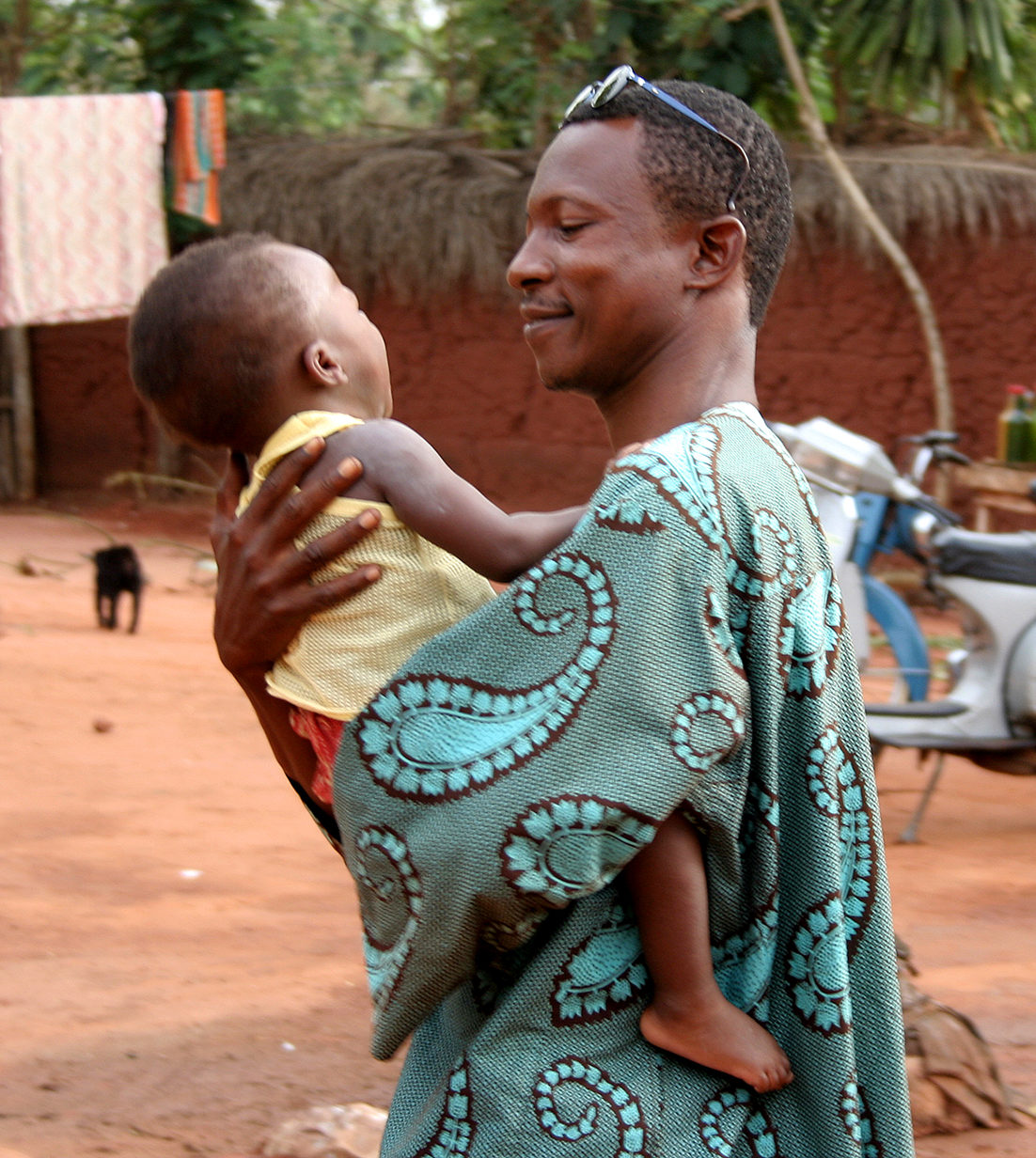 While the above variables mirror variables for women, some questions are only asked of men (e.g., whether a man has the right to get angry, withhold financial support, use force, or have an affair if his wife refuses to have sex).

Who was included in the DHS men’s surveys varies, so checking the “Universe” tab in the variable descriptions is especially important when analyzing these data.

Approximately 120 of the 156 samples currently in IPUMS DHS include data collected from men.