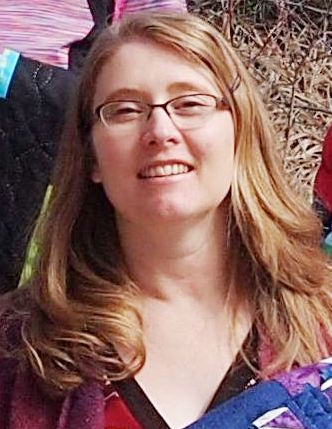 University of Minnesota Sociologist Dr. Carolyn Liebler’s work examines changes in racial self-identification over time. Working with her collaborators at the U.S. Census Bureau, Liebler has analyzed a unique big dataset of linked census records — and the results have the potential to revolutionize public policy.

Liebler’s interest in racial and ethnic self-identification was piqued early in life via her brother, a transracial adoptee. For both her Masters and Doctoral research at the University of Wisconsin-Madison, Liebler studied American Indian identity through analysis of census data.

Building on her experiences using Census data for research on race and ethnicity, Liebler joined the IPUMS-USA project as a post-doc in 2002 to organize, harmonize, and expand the race and Hispanic origin variables. Her work on IPUMS-USA gave her a deeper understanding of how these concepts have been measured over time and the strengths and weaknesses of the data.

“I started to understand where there were holes in the data,” she explains. “For example, in 1970 the Census Bureau included a Hispanic origin question which was so poorly worded that many Hispanics did not self-identify, while many people of non-Hispanic origin did.”

Liebler has continued to work on understanding how race and ethnic identity are expressed in the Census. In a 2014 Demography article, “More than One Million New American Indians in 2000: Who Are They?” Liebler and co-author Timothy Ortyl, took a close look at numerical and proportional growth of subgroups within this population. Their  reserach identified characteristics of a million “new” American Indians – people who reported this race for the first time in 2000.

Working with the hypothesis that race response fluidity may affect all groups, and not only American Indians, Liebler conducted qualitative interviews with people who changed race responses. Early results showed “that these changes are not conscious.” According to Liebler,  “Instead, they reflect subtle changes in relationships with family and friends of varying race and ethnic groups.” 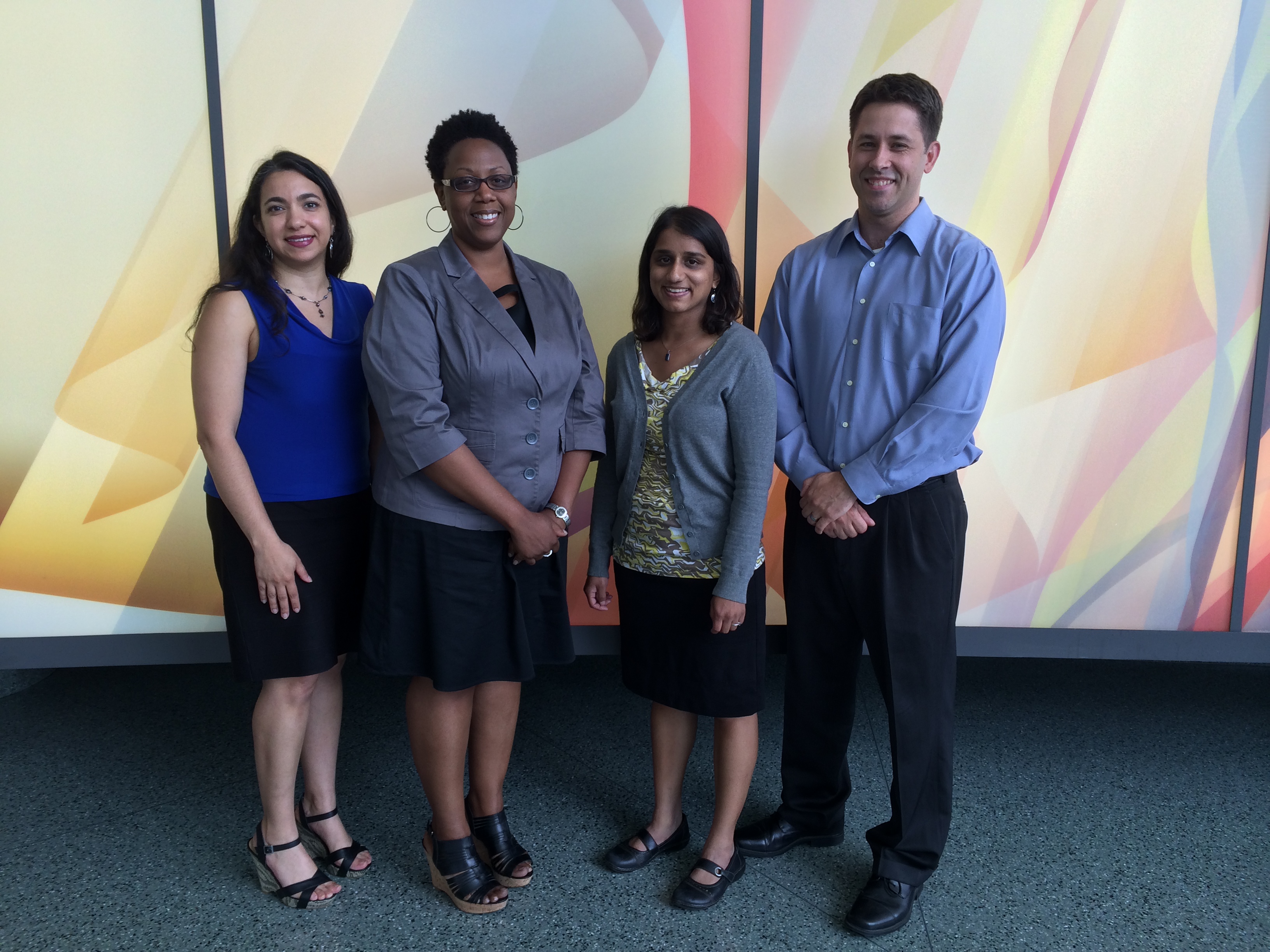 Using an unprecedented big data set — nearly 200 million individual-level linked responses from the 2000 and 2010 Censuses — Liebler and her CARRA collaborators have studied race and ethnic response change by individuals across the many and diverse racial groups in the United States. Their papers provide insights into the social processes surrounding race and ethnic response change.

The findings from this research grabbed the attention of the popular media in May 2014 when the group presented their results at the Population Association of America annual meeting. Pew Research Center staff sat in on the talks and posted the report, “Millions of Americans changed their racial or ethnic identity from one census to the next.” Nate Cohn, a conservative blogger for the New York Times, sensationalized the Pew Report in his blog post “More Hispanics Declaring Themselves White.” Media outlets from National Public Radio to the Colbert Report followed suit.

The presentations were based on two working papers which showed that a substantial number of people changed their race or Hispanic response between Census 2000 and the 2010 Census. For example, many Hispanics gave a race response of “white” in one census and “some other race” in the other, and many people reported “American Indian” in one census and “white” in the other.

Rather than being dramatically different kinds of people, Liebler and her team found that the inflow of people in a census racial or ethnic category was similar in size to the outflow of people from that same group.

While the group’s findings fit with the concept of fluid racial identity, Liebler’s previous experience with IPUMS and census data has given her a more practical take on the results. She explains, “An answer to a race question is an answer to a race question. It is not necessarily a person’s identity. Changes in an individual’s self-perception are probably only part of the story, as any data collection effort will include some messiness from differences in who answered the question for the person, changes in social context affecting how they answer, as well as subtle changes in data cleaning procedures.“

In fact, Liebler hopes her body of research will alert scholars that race responses are commonly misused in social science and health research when that research relies on the assumption that race and ethnicity are life-long characteristics that are always reported the same way across time, circumstance, and questionnaire wording. She argues that the use (or misuse) of race-response data could have huge implications for public policy, public health, and the allocation of resources for social services

This concern is amplified and complicated by our knowledge from countless studies that race and racial identity are actively constructed in daily life. “We need to be aware of how the questions are asked and how people are responding to them in different situations,” she says. “As researchers, we need to think more carefully about the strength of our core analytic assumptions and, if reality does not match, we need to adjust.”