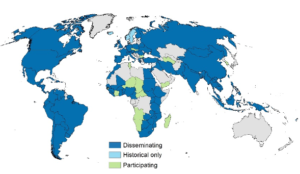 In addition to the new data, check out the usage-enhancing highlights that are part of this recent release.